When I posted Ari’s 15-month update, I didn’t include his basic growth stats or much of his developmental “milestones.” I want to write about some of those things now (he’s at daycare so I have time!), partly because I haven’t been updating a baby book or any other record. 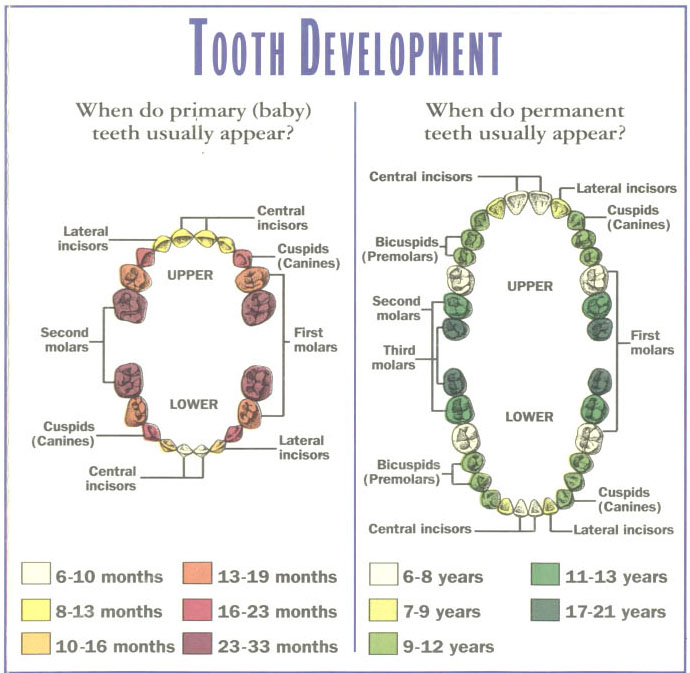 In the last few weeks, there’s been a spurt of new activities and abilities, too.

He doesn’t say a lot of words, but one night while he was falling asleep he was practicing all his sounds, saying “ma ma ma ma ma…va va va va va…ba ba ba ba ba…da da da da da…” It kind of sounds like he says “oggie” when he sees a dog and “kah” for duck and book, I think he’s saying something like “goggle” when he hands us small items and makes juggling motions with his arms, he’s started saying “hi”, he loves “uh oh!” and “up!”, and we’ve heard attempts at his own name and his nanny’s name. “Mama” and “dada” seem to happen sometimes, but it’s not totally clear.

Around when he turned 15 months, I was a little worried because I’d been reading about 15-month-olds pointing at things all the time, and I hadn’t seen much pointing from him. But then within a week or so he was suddenly pointing at things constantly! He points, looks at me, and says, “gah! GAH!!” He points to every item or animal or person pictured in his books, over and over. If I ask him, “where’s the baby?” or “where’s the dog?” or the cat or whatever, he’ll usually point at something but it’s not always the right thing. Yesterday he was pointing at someone’s hands in a picture that were together like they were clapping, then he started clapping and holding his arms up for “yay!” He also pointed back and forth between the picture of toilet paper in his potty book and the real toilet paper in the bathroom.

He’s more into putting things into containers, and he seems to understand directions pretty well, too. I can say, “now let’s put the toys back in the basket” and he’ll do it! (Sometimes.)

I also notice more thinking ahead and planning. Before his bath the other day, I pulled out his basket of bath toys and told him to pick some for his bath, and he looked for a moment and then grabbed both of the ducks and put them in the tub, then looked again and grabbed a little net and put it in the tub. Then he got in the tub and started putting the ducks in the net and taking them back out.

He loves, loves, loves balls and juggling. It sounds like throwing balls is pretty much all he does at daycare!

I tried to get him to do his wooden circle puzzle the other day and he gets the concept better than he used to, putting circles in or on holes, but he didn’t seem to care whether the circle fit in the hole or matched the color.

The nanny he had the other day said he was enjoying his ring stacking toy so I got that out yesterday and he spent HOURS working on it! At first I was doing it with him and he was getting frustrated when he couldn’t get the rings on the pole, then I went to do something else and he just sat there stacking the rings and then tipping it upside down and letting them all slide off OVER AND OVER AND OVER. ALL DAY. That was PERFECT because A. and I were not feeling well – A. was home sick actually – and we just wanted to sit around! Truly an unusual day with a toddler.

We also stacked some blocks but he’s not terribly excited by that activity.

Trying out various ways of holding a crayon:

Pointing at the fish at daycare:

At the Portland Juggling Festival at Reed College:

A trip to a Sauvie Island farm for the animals, hay maze, corn maze, and pumpkin patch:

Feeding himself soup – a moment before, he’d had the cracker in his mouth and wanted a bite of soup too, so instead of taking the cracker out he raised the corner of his lip as much as he could and tried to stuff the spoon in there, but it didn’t quite work. 🙂